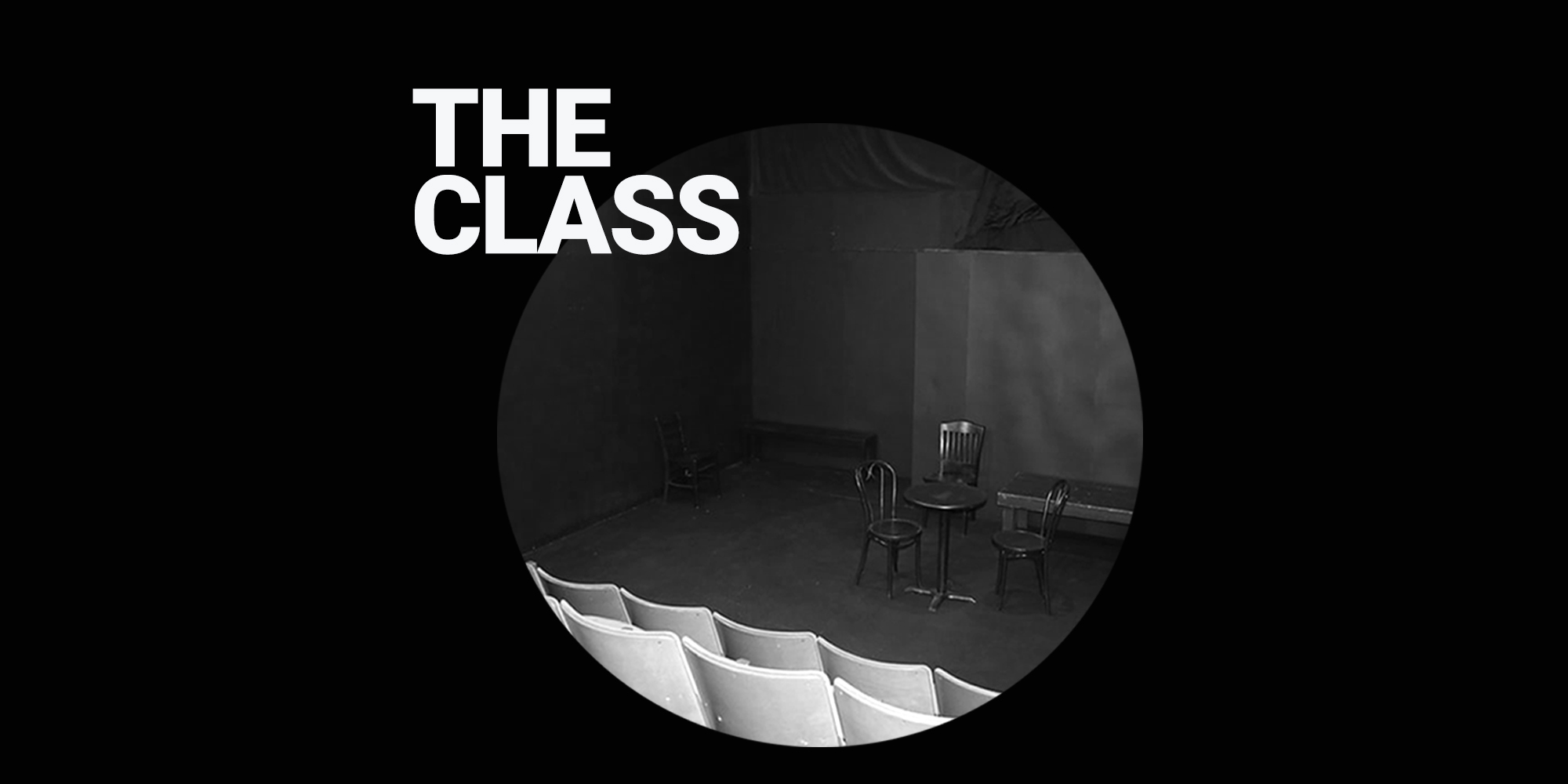 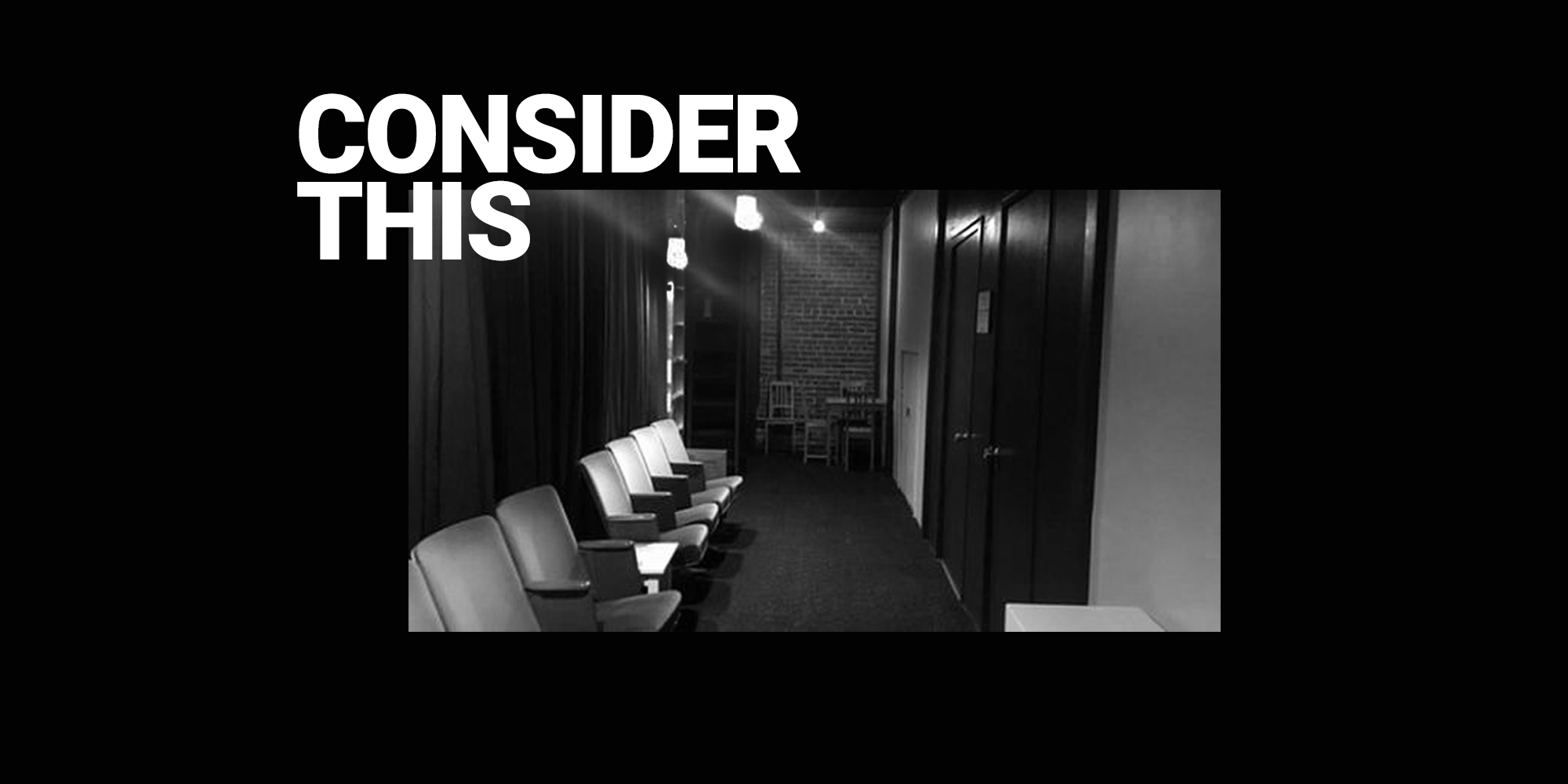 The audience holds the actor to the highest standard. Whether in front of one person or one million, an actor must live in the world of the story as authentically as possible.

The actor is not a victim. Their path is not a forced one. There is a choice that was made at one point in their lives to be of service. They made a decision that their own lives were not complete…rather they needed to live in many lives. If the actor can not be of service then they must walk away.

The actor is given a set of circumstances… a bit of knowledge…a glimpse into another world that is different from their own. They must dive in. They must use every bit of themselves to take on the character’s truth without hesitation. Without judgement. Without limitations. If the actor can not find that truth with-in themselves, then they must search tirelessly until it is found. It doesn’t matter how the actor winds up with the end result. It matters only that they arrive fully connected and available. The audience demands it.

There will be times in every actor‘s life when their head will take over. When life will get in the way. When they can not connect. That is the fight, the struggle, the burden of the actor. The quest for a true immersion into the mind of the character is a battle worth fighting for.